Those who know me well know that I’ve been a fiscal conservative since I was in high school. To me that means trying to live within a budget, even if you are the United States of America.  However, it’s pretty hard to balance a national budget with a current debt (total owed) of $21,500,000,000,000.

I first wrote about the federal debt in my fourth newsletter late in 1995.  The debt 23 years ago was $4.6 trillion (unless noted, all figures used are from US Department of the Treasury).  It’s increased by 467% since then.

How much money is 21.5 trillion dollars?

What is the deficit and how has it grown recently?

The deficit is how much annual federal expenditures exceed revenue.  In President Obama’s last year in office the deficit was $587 billion.  In Trump’s first year it was $666 billion.  For the 2019 budget year, that number may reach one trillion dollars, a huge increase (Forbes.com 2/9/18).  Thank you President Trump and Congress for your fiscal responsibility.

Why do annual deficits and expanding debt matter?

The total federal debt increases with each annual deficit and when interest rates rise.  When the percentage of the budget that goes to pay for interest payments increases, less is available for other federal programs: disaster relief, Social Security, Medicare, military, education… Interest rates are going up now and Trump’s ridiculous, deficit-expanding tax law is now in effect.  That’s not a good thing—unless you are one of those “fiscal conservatives” that oppose government spending for social programs. Perhaps that is their ultimate goal.

By how much has the federal debt increased since yesterday?

Who is the biggest loser when deficits expand?

Below are some articles and sites to check out if you wish to get more pissed off than you already are.

As debt rises, the government will soon spend more on interest than on the military
The New York Times

Tax cuts, spending increases and higher interest rates could make it harder to respond to future recessions and deal with other needs. Read the full story

The economy hasn’t changed much. What’s changed is that business owners have a bigger piece of it. Read the full story 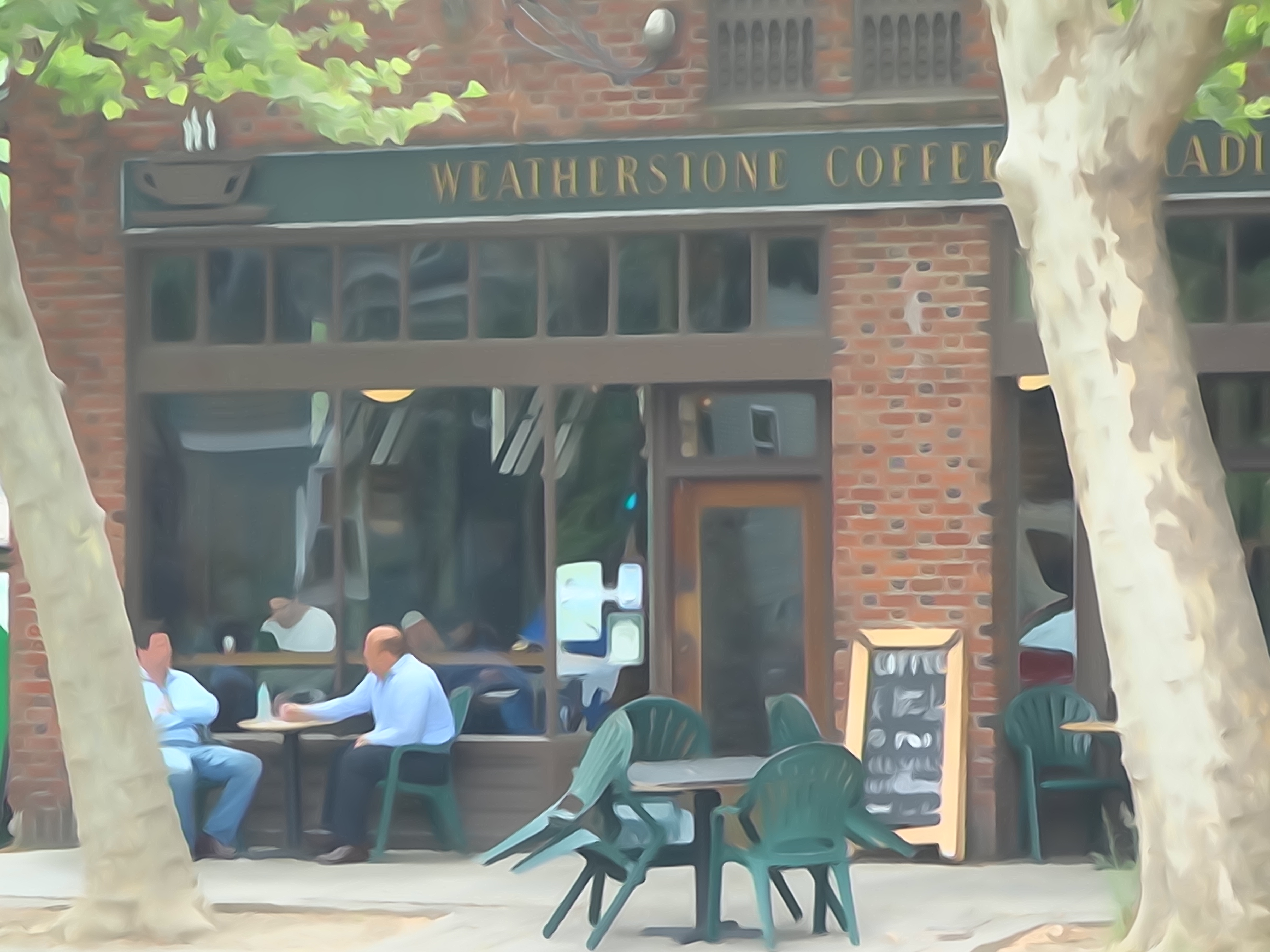 Check the background of this investment professional on FINRA's BrokerCheck. © Copyright 2018 Bob Dreizler. All rights reserved Investment Advisory Services offered through Investment Advisor Representatives of Cambridge Investment Research Advisors, Inc., a Registered Investment Adviser. Securities offered through Registered Representatives of Cambridge Investment Research, Inc., a broker-dealer member. FINRA/SIPC, to residents of: AZ, CA, HI, MT, NM, NV, OR, TX, VA and WA. If you are not from one of these states, we will not attempt to transact securities, or provide personalized investment advice unless and until we are licensed in your state or international jurisdiction. This website and Bob's Latest Commentary newsletter are for educational purposes only and are not intended to contain recommendations or solicit sales on any specific investment. Opinions expressed in my newsletters and this website do not necessarily reflect the views of any other organization mentioned.